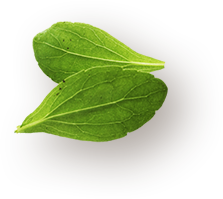 Welcome to La Piccola Trattoria. The italian restaurant for lovers of cullinaire, italian cuisine. The restaurant offers a good selection of fish and meat dishes plus a variety of vegetarian dishes wich are all made from the freshest ingredients. Additionally, La Piccola Trattoria prides itself on offering the finest authentic Italian food at its very best with a variety of homemade pizza and pasta dishes. You can be rest assured that every dish is made meticulously using only the finest fresh Italian ingredients.

How do
we work?

The Italian cuisine has developed through centuries of social and political changes, with roots stretching to antiquity. Significant changes occurred with the discovery of the New World and the introduction of potatoes, tomatoes, bell peppers and maize, now central to the cuisine but not introduced in quantity until the 18th century. Italian cuisine is noted for its regional diversity, abundance of difference in taste, and it is probably the most popular in the world, with influences abroad. 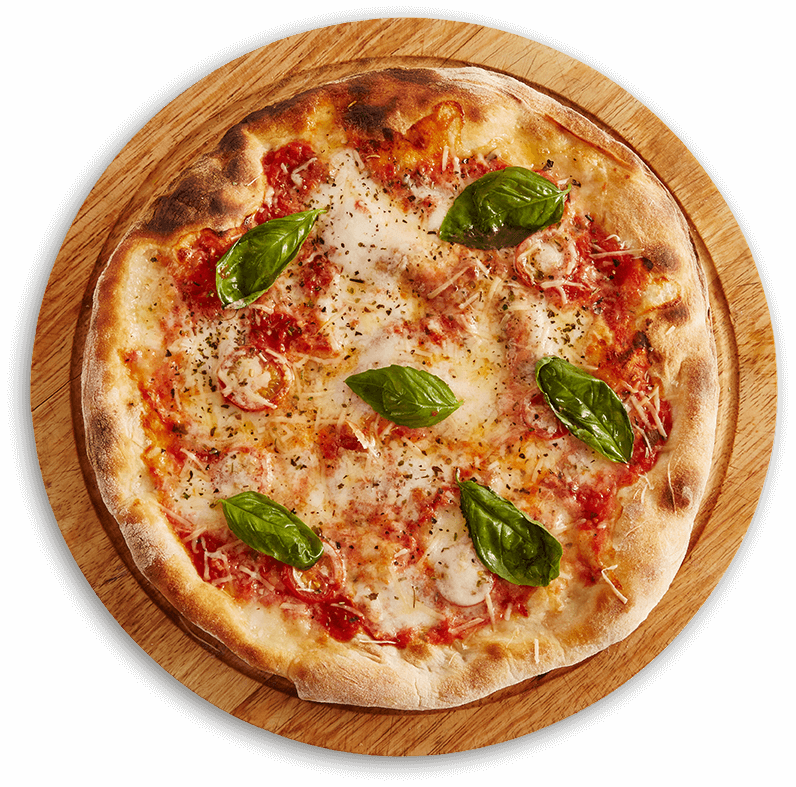 Since 1987 making pizza is tradition of our family

Italian cuisine is characterized by its simplicity, with many dishes having only four to eight ingredients. Italian cooks rely chiefly on the quality of the ingredients rather than on elaborate preparation. Ingredients and dishes vary by region . Many dishes that were once regional, however, have proliferated with variations throughout the country.